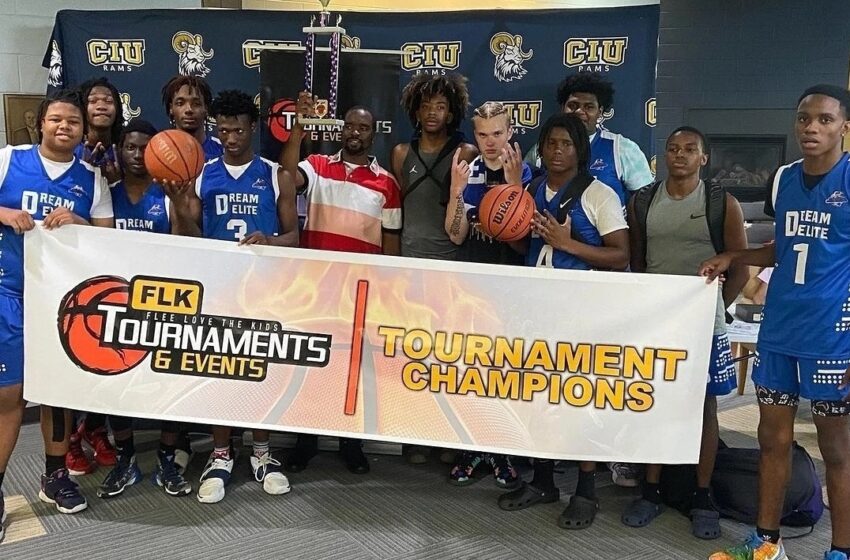 History continues to be written as dream Elite has one its seventh championship making it five in a row. Never in the history of AAU basketball has a team one this many championships after being together less than a year. The team continues to win despite not having its complete active roster on a weekly basis. It’s amazing how they have built chemistry in such a short period of time. Coach Hank stresses that is important to play together and build together during these tournaments. When we caught up with coach Hank for an interview, he stated that the team has no plans to stop winning anytime in the near future. He also wants people to start looking in the record books to see if something like this has ever been done before so he can rightfully take his place into the record book. For information on Dream Elite’s next tournament visit  visionfourkids.com/dreamelite. 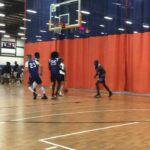 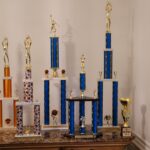 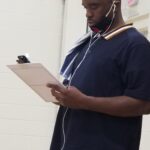 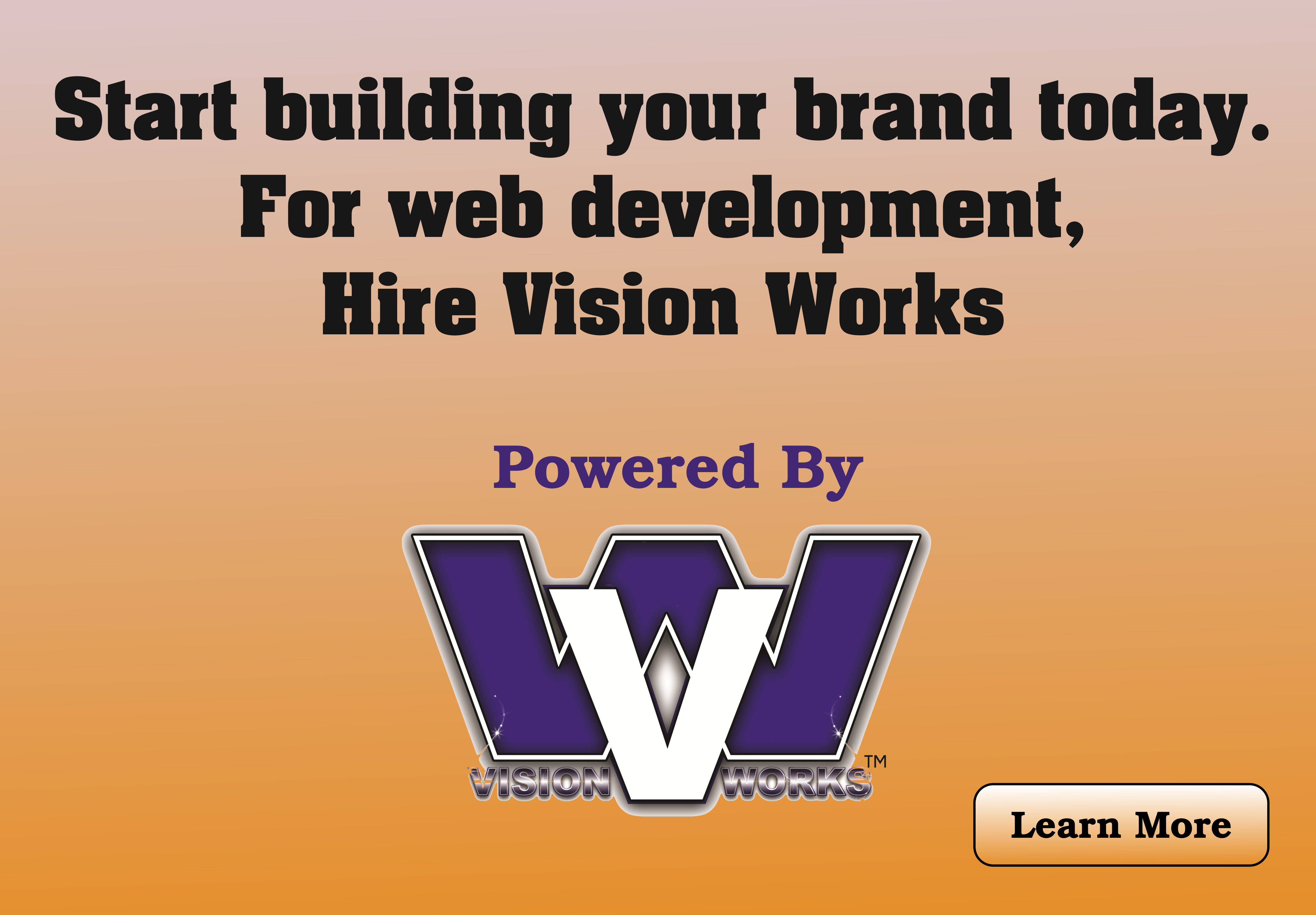